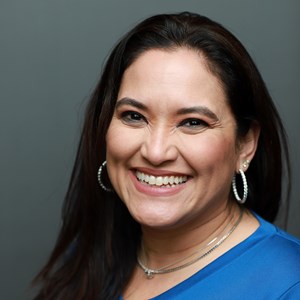 As one of eight children, I am the only sibling born in the U.S. after my parents’ emigration from Colombia in early 1974. After high school graduation, I began working at LP Evans Mercedes in the service department. It was there that I met Ray Applebaum, my future employer and guide into the asphalt business. I began working for Ray’s company, Driveway Maintenance, in March of 1994. I started as a production assistant, scheduling work, ordering supplies, and handling customer communications. I quickly began to take over more and more superintendent responsibilities, until I ultimately became the full time superintendent for Driveway Maintenance’s South Florida operations.

Sixteen years later, I became the company Operations Manager and, under Ray’s tutelage, began learning the intricacies of running a company from the inside out. In 2020, after guiding the company through the trials and hardships of COVID, I purchased Driveway Maintenance and took over as President and CEO. I remain thankful to this day for having such consistent leadership in my corner through all these years, and am committed to continuing the legacy of success Driveway Maintenance, now DMI Paving & Sealcoating, has sustained for over five decades.